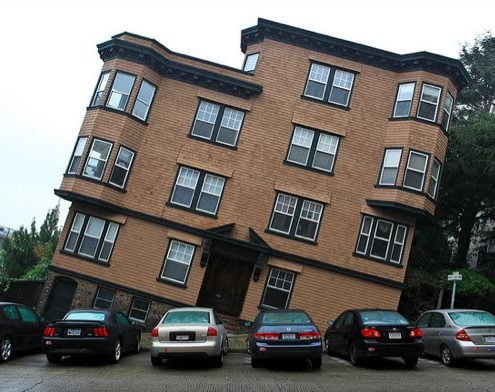 Take a drive down 495 or the Massachusetts Turnpike through the MetroWest region and you will see a number of office buildings.

It seems there are plenty of options for any company looking for lease space in the region. And that perception, at least for the foreseeable future, would be accurate, according to analysts from Jones Lang LaSalle (JLL). In fact, there is more office space than the market seems to want, according to the latest data from the commercial real estate firm’s Boston office.

The average vacancy rate in the 495/Pike area is 19.5 percent, driven largely by some sizable vacancies in Marlborough and Westborough. Compare that to 14.7 percent in Greater Boston.

Of course, like in any market, there are areas of strength in MetroWest. Large vacancies are rare in properties closer to Route 128, such as Framingham and Natick. Anyone looking for 100,000 square feet or more right now will have to look elsewhere.

But that somewhat welcome problem doesn’t exist elsewhere in MetroWest. Even after the sale of the 700,000-square-foot Fidelity Investments campus earlier this year to the TJX Cos., large vacancies remain, noted Jeffrey Bramhall, a research analyst with JLL.

The Fidelity campus sale is a part of the shifting numbers. TJX is vacating nearly 130,000 square feet on Flanders Road in Westborough and consolidating to its new property, Bramhall said.

And according to Jones Lang LaSalle’s most recent data, which covers the second quarter, sizable vacancies in Marlborough and Westborough total more than 730,000 square feet. Properties on that list include Carruth Capital’s 4400 Computer Drive property in Westborough and three properties in Marlborough, on Williams Street, Campus Drive and Nickerson Road.

Bramhall said the office market around the Pike may not appear strong at first glance because its net absorption so far this year is well into the negative.

But he said that figure is actually slightly positive when the Fidelity deal, which skewed the numbers by removing a large chunk of office space from the market, is taken into account.

With many firms seeking to reduce the size of their offices for cost and efficiency reasons, positive absorption is a good sign, he said.

“There is something strong here,” Bramhall said. “This is a market that has a structurally high vacancy rate but it’s not doing too badly.”

Farther up 495, where properties tend to be a bit older, the market is even softer, averaging 22.6-percent vacancy in the second quarter.

Rebecca Herbst, a JLL research analyst who covers the northern region, said with Cambridge and the 128 belt seeing a lot more lease and development action lately, it’s likely going to be a while before 495 North can recover. Herbst thinks the market will not improve greatly until companies grow organically or absorb other companies, creating the need for more space.

“The rents are bottoming out,” she said. “There is a ton of class A and B space on the market.”

As noted by her colleague, Herbst said tenants are downsizing space or subleasing portions of it.

“To be fair, there just haven’t been any major lease signings in the 495 North market,” she said.

In a market where virtually no new office space is being built west of 128, there is an exception in Westford. Red Hat is adding 100,000 square feet to its facility there.

But the rest of the market has largely been driven by renewals, such as Kronos’ lease renewal for more than 190,000 square feet of space in Chelmsford, she added.