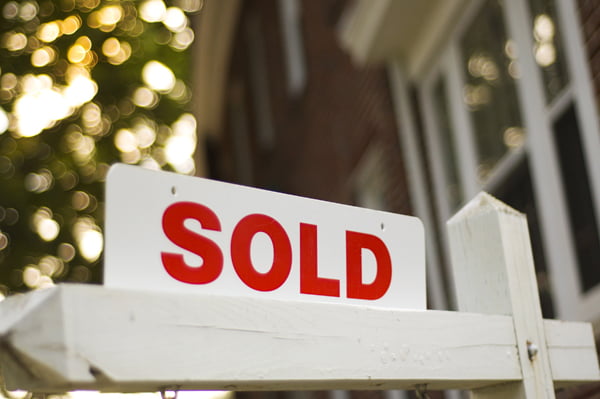 The Northborough Crossing shopping mall, which opened in 2011 and is home to such notable anchor stores as Wegmans, Kohl’s and BJ’s Wholesale Club, has been sold to a New York City-based developer and manager of shopping centers for $128 million.

Equity One Inc. bought the 24-store, nearly 600,000-square-foot shopping center near the junction of routes 9 and 20 in Northborough – the sixth largest in Central Massachusetts – from Newton-based New England Development and NED Management, according to data from the Worcester Registry of Deeds. The deal closed Thursday.

Equity One owns eight other properties in Massachusetts, including Webster Plaza in Webster and a smaller, 80,000-square foot shopping center on OId Connecticut Path in Framingham that’s anchored by a Stop & Shop supermarket.

Ready to Chat?
Make an Appointment