You are here: Home / Articles / Real Estate Trends for Investors to Watch 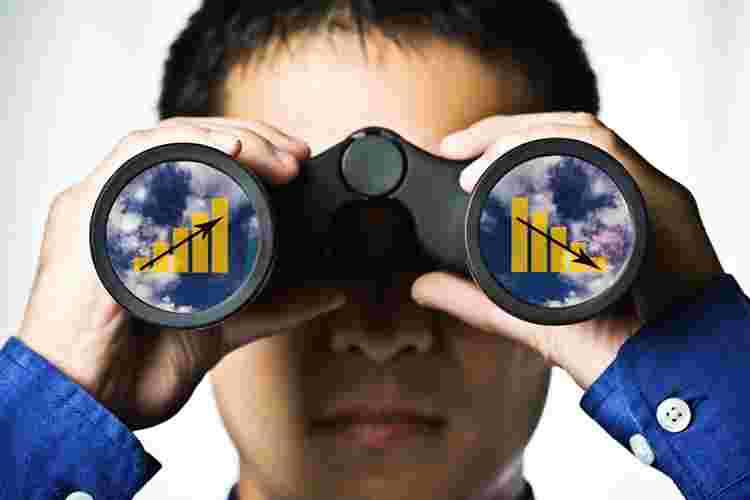 Overall capital flow and transaction volume was set new highs, but more significantly will be new, and recurring twists in the market which changes where the value and best returns are. This is likely be especially be seen in northeast markets like Massachusetts.

US Markets Switching Up Positions

While San Francisco, Miami, Austin, and even New York and Boston have bounced back, and are pushing highs, 2015 is likely to see not only the smart money, but many lower level investors and lenders embracing secondary markets in earnest. In Massachusetts this means markets like Worcester could see performance outpacing central Boston.

While around 80% of global investors said they planned to expand their positions in US real estate, a new DLA Piper State of the Market Report suggests foreign investors will be the most active in the US real estate market in the year ahead. Expect major changes overseas to drive even larger and wealthier investors to America.

According to CCIM coverage the US is facing a 2 year “tsunami of loans” coming due. On one hand this brings concern to borrowers that took out commercial mortgage loans when underwriting was incredibly lax and LTVs were high. Of $350B in loans coming due, many won’t qualify to refinance, especially unless they can come up with sizable chunks of principal to pay down. On the reverse side of the coin this will create incredible opportunity for value investors to step in with solutions, or acquire Worcester, MA multifamily and retail properties at deep discounts.

The PwC Real Estate Investor Survey in the 3rd quarter of 2014 should expectations are that retail will lead the commercial real estate world in 2015 and into 2016.

In November 2014 the CCIM Institute reported that it believes the JOBS act has made condo hotels easier to sell, and together with improving fundamentals is becoming more profitable.

Rents on retail and multifamily properties are only expected to rise for the foreseeable future. However, some already hot markets could run into affordability issues, and eventually the need for rent controls of some form or another. This makes the case for investing in cheaper secondary and tertiary markets like Worcester even stronger.

Relaxed lending is reportedly on its way, facilitated by the government. Many argue borrowing is already significantly easier, though just how much easier it will become in the coming years, will have to be seen as the issue is so political.