You are here: Home / Articles / Scammed: One Worcester family’s devastating account of renting to the wrong people | Worcester MagWorcester Mag 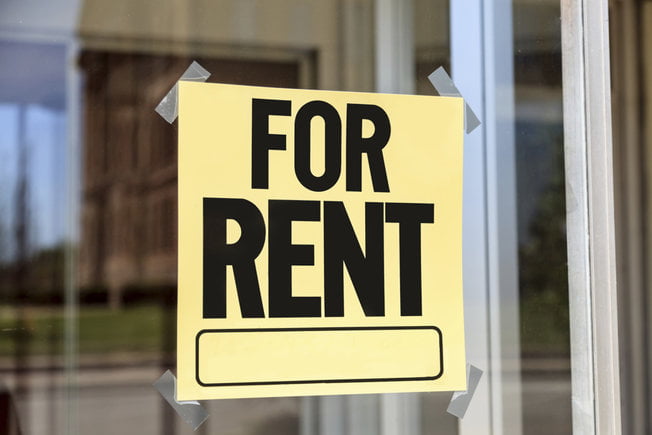 Pamela Penny has always trusted people and taken them at their word.

But Penny and her husband, Jim, are just back from a trip through the smoke-and-mirrors world of Internet rental and real estate scams, and trust doesn’t come naturally anymore.

“I try to be honest but I realize that’s just not the case out there,” says Pamela Penny. “There are a lot people just looking to scam and beat the system.”

The Pennys are victims of one of several common property rental scams that start on Craig’s List and end in disaster. The e-scams, which target both property owners and renters have been running rampart for the past couple years. Despite continual warnings from government agencies and the real estate industry and red-letter alerts attached to online rental ads, the scams keep popping up.

The Penny family is out thousands of dollars on a rental property they own on Fifth Avenue in the Vernon Hill neighborhood. And the house, a three-bedroom cape, needs repairs that could set them back a few thousand more. 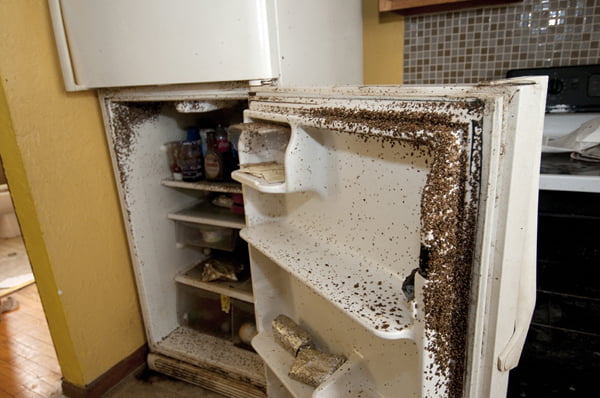 Above: A refrigerator filled with bugs and bug eggs at the Penny’s property that was left uncleaned by tenants. Steven King/Worcester Magazine

The Pennys bought the house in 2003 and lived there for several years. Two of their kids were born during their stay on Fifth Avenue. Over time, they decided they needed more space, and the family moved to a larger home on Farrar Avenue. They opted to keep the house on Fifth Avenue and offer it as a rental.

At first, everything went well despite some tenant turnover. The problems started at the end of 2011, when a long-term tenant moved out. The Pennys advertised the house on Craig’s List hoping to rent the house again as soon as possible.

But when they stopped by Fifth Avenue to check on the property, they were shocked to discover the damage their former tenant had left behind. Several rooms needed new floors, there was a hole in the bathroom wall, the kitchen cabinets had problems and other small items throughout the house needed to be repaired or replaced.