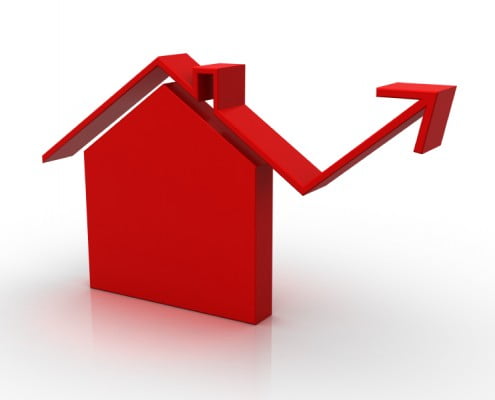 While Massachusetts remains one of the world’s favorite property markets and commerce hubs, multiple trends are working together to drive direct investment in real estate outside of Boston.

According to the PWC Emerging Trends in Real Estate global report one of the major forces in the market is businesses chasing workers. Unfortunately; while Boston is a hot city that many talented workers would love to live and work in, it is simply becoming unaffordable. Recent coverage of America’s affordable housing crisis via the Mesocore blog shows that the salary needed to afford the median priced home in Boston has now topped $80,000. According to Zillow renting in Boston isn’t any cheaper either. In fact; a new Zillow infographic shows the minimum hourly wage needed to rent the median priced unit in Boston hitting $50 an hour. That’s twice the wage of Dallas and Las Vegas, and more than Seattle, New York, and Los Angeles. That makes it difficult for companies to hire the great talent they need, and stay competitive. More will move further out to places like Worcester, MA.

A new article from crowdfunding platform KC iFund, along with coverage from Forbes, and data from Google Finance shows publicly traded REITs taking a hit in the first quarter of 2015, while analysts fear too much exposure to oil, and current soft oil prices and loss of oil jobs will further hurt REIT performance. Unfortunately those investing through these vehicles have no control, and often little knowledge over where their funds are being invested. Those investors that want the best performing properties in their portfolios and want control over their investment performance are going to have to invest directly, or at least more selectively through smaller partnerships.

Mark Cuban’s latest rant warning of an impending tech implosion that could be even worse than the last is sure to have sown some seeds of uncertainty. And if the past several bubbles have taught us anything it is that it is a quick and slippery slope once fear sets hold. This is only likely to add more dollars to the billions of dollars in capital pegged for investment in US property in 2015.

Whether it is increased tolerance of risk in exchange for better yields and growth, or being tired of being too conservative investors want to expand their holdings in 2015. And real estate in this region, outside of Boston is very appealing to accomplish this without taking on unnecessary risk.